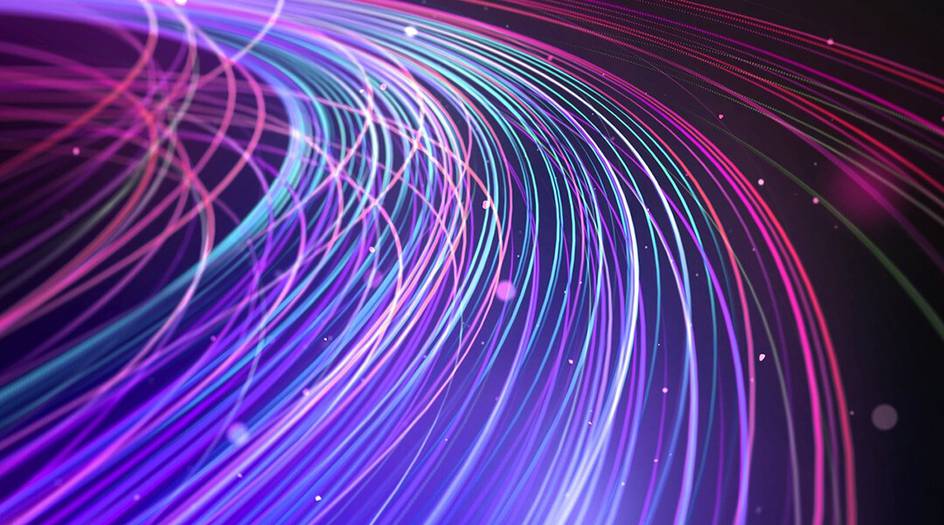 Online data transmission is a pressing need of humans, however, limitations are curbing us in many real-life applications - from industrial to medical treatments to space exploration to search for extraterrestrial lives. Though some company has already started to serve, at some limited regions, 5G technology, its adverse effect on nature due to the high frequency have been a subject of debate and more study is needed until its worldwide access. Considering the demand and the limitations of WIFI technology like 5G/4G, it seems like the optical fibre data transmission is the best alternative we can exploit, however, have some limitations like the actual loss of light as it travels through the fibre and a maximum limitation of the bandwidth of the signals that can be carried.

Earlier in May 2020, a team of researchers from Monash, Swinburne, and Royal Melbourne Institute of Technology (RMIT) universities used a technique to achieve the world's fastest internet speed and the internet speed they achieved was 44.2 Terabits per second by which you can download 1,000 HD movies in a split second. [1 Terabit = 8✕106 Megabit]

And now another team of researchers from University College London achieved a much higher internet speed. The new internet speed that UCL engineers achieved was 178 Terabits per second (178,000,000 megabits a second) which is more than four times the internet speed achieved by the Australian research group.

To illustate; with this new speed, you can download the entire Netflix library in less than a second.

They transmitted data through a much wider range of light colors or wavelengths than that was being used in a typical optical fibre nowadays; they used a bandwidth of 16.8THz. Current optical fibre system uses a limited spectrum bandwidth of 4.5THz, commercial bandwidth systems at 9THz.

Here the team used a combination of discrete Raman amplifiers with a continuous gain bandwidth of 1520.00 - 1619.67 nm, together with a thulium-doped fibre amplifier (TDFA) of 1484.86 - 1520.00 nm gain bandwidth. Raman amplifier makes the use of stimulated Raman scattering (SRS) within the fibre and transfers the energy of higher-frequency pump signals to lower-frequency signals.

Raman amplifiers are the optical amplifier that works based on Raman gain, which results from the effect of stimulated Raman scattering.

The use of the combination of amplifier technologies led to a wavelength-dependent signal-to-noise variation. To increase the overall data throughput, they therefore designed and implemented new, geometrically-shaped (GS) constellations, tailored for the signal-to-noise of each wavelength, maximising the achievable information rate (AIR) of each individual channel.

With many steps of amplification, noise controls and modulations by using different advance tools and techniques, the technical aspect of the device was completed. A complete schematic is shown above, please refer.

For the transmission, a 40 km fibre span was made ready and at the receiver end, the signal was filtered by using an optical bandpass filter (BPF) and amplified before being sent to the coherent receiver.

On the test transmission ride, they observed an overall throughput of 178.08 Tbit/s which is over 18% higher than the previous record of 150.3 Tbit/s.

Lead author Dr Galdino, a Lecturer at UCL and a Royal Academy of Engineering Research Fellow said, “While current state-of-the-art cloud data-centre interconnections are capable of transporting up to 35 terabits a second, we are working with new technologies that utilise more efficiently the existing infrastructure, making better use of optical fibre bandwidth and enabling a world record transmission rate of 178 terabits a second.”

A possible application of this technique can be on the transmission of the data of the first image of the black hole where the data were transmitted physically, storing on half-ton hard disk, instead online due to its enormous size. If they were able to transmit their data at this speed, it would take less than an hour to download those data.

Dr Galdino added: “But, independent of the Covid-19 crisis, internet traffic has increased exponentially over the last 10 years and this whole growth in data demand is related to the cost per bit going down. The development of new technologies is crucial to maintaining this trend towards lower costs while meeting future data rate demands that will continue to increase, with as yet unthought-of applications that will transform people’s lives.”

The research work was published in the journal IEEE Photonics Technology Letters and the project was jointly concluded by researchers from Xtera and KDDI Research, and Dr Lidia Galdino from UCL, Department of Electronic & Electrical Engineering.