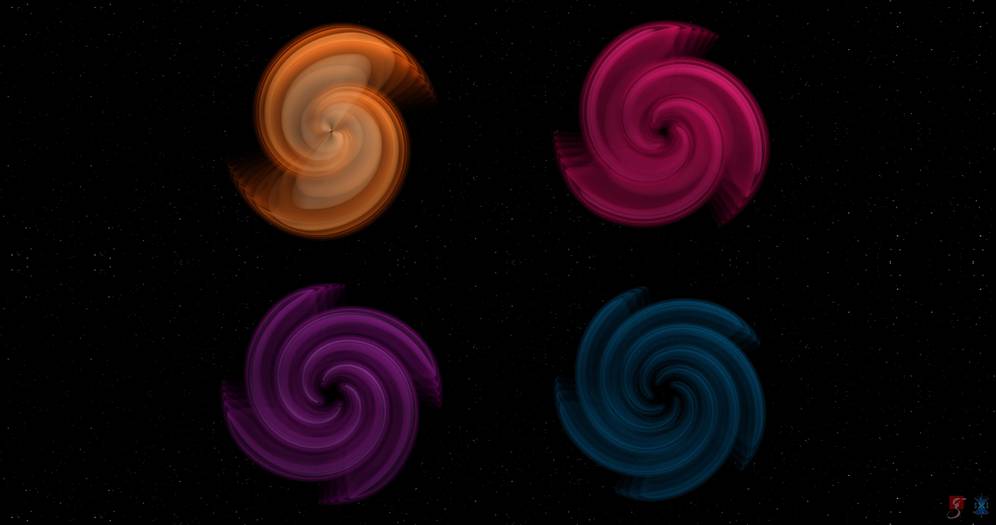 Astronomers have been probing into the wild and open universe so as to be aware of the secret of the convoluted universe. They are doing it by placing specially designed telescopes either at space or at the Earth. One such ground-based space grazing equipment is the gravitational wave detectors that we're able to detect gravitational waves from the merging of black holes for the first time on 14 September 2015 (announced on 11 February 2016). The duration of the first detected gravitational wave was just 0.2 seconds.

Recently all LIGO facilities were fitted with high detection technology called the Quantum-enhanced system to increase the sensitivity of all three observatories. After its upgrade, the third observing run (O3) began on April 1st, 2019, and also already detected the unprecedented gravitational waves from the unevenly sized black holes on April 18, 2020. Thanks to the new equipment installed on the LIGO that makes astronomers able to detect even fainter gravitational signals even from more distant, merging.

When a star eventually runs out of fuel it will either end up in black hole or explode as a supernova and remain as a neutron star. Though the evolution process of a star takes millions of years, in some cases more than a million years, its evolution process is predictive and observable too. Stars having enough mass will die and become a black hole but a less massive star will die and explode in a supernova and leave behind a dead remnant called a neutron star. The heaviest known neutron star is no more than 2.5 times the solar mass and the lightest known black hole is about 5 solar masses. These masses of the black hole and neutron stars have baffled astronomers for a long time and they have been searching for something that lies in this so-called mass gap.

But now it looks like a recent gravitational wave detection by astronomers and scientists from the National Science Foundation's Laser Interferometer Gravitational-Wave Observatory (LIGO) and the Virgo detector in Europe have realized the gap in the masses of black hole and the neutron star.

A paper describing the research work was published in the journal The Astrophysical Journal Letters on 2020 June 23.

The team detected a gravitational wave, using the detectors at LIGO and Virgo, from the coalescence of a 23 solar mass black hole with a 2.6 solar mass compact object on August 14, 2019, at 21:10 (UTC). More research and study will reveal what the 2.6 solar mass compact object really is. This new unprecedented merger has resulted in a final black hole about 25 times the mass of the sun and lies about 800 million light-years away from our home planet- Earth.

Vicky Kalogera, a professor at Northwestern University and co-author of the study said, "We've been waiting decades to solve this mystery and We don't know if this object is the heaviest known neutron star or the lightest known black hole, but either way it breaks a record."

Similarly, Patrick Brady coauthor and a professor at the University of Wisconsin, Milwaukee, and the LIGO Scientific Collaboration spokesperson said "This is going to change how scientists talk about neutron stars and black holes. The mass gap may in fact not exist at all but may have been due to limitations in observational capabilities. Time and more observations will tell."

Though this gravitational wave detection is not recorded yet by any other spaced/ground-based light telescopes, all measurements were quoted at the 90% credible level.

Light waves (electromagnetic) are expected to be generated by the collision of neutron stars and these light waves are detectable by the space-based light telescopes and during the black hole merging such lightwaves is thought not to produce. Dozens of ground- and space-based telescopes followed up in search of light waves generated in this event after they got an immediate signal from LIGO and Virgo scientists, but none picked up any signals. To date, such light (electromagnetic) counterparts to gravitational-wave signals have been seen only in one gravitational wave event called GW170817 (named according; recorded by LIGO and Virgo on 2017, August 17) which was resulted from the merging of two neutron stars.

We were unable to capture the light counterpart of the gravitational wave for a number of reasons. One maybe- GW170817 may have resulted from the merging of binary black holes that would not show any light. Second is maybe the distance factor. GW170817 was six times farther away than the merger observed in 2017, making it harder to pick up any light signals. Third is the second mass other than black hole may be a neutron star where a neutron star consumed whole by a black hole would not give off any light.

In the resulted gravitational wave, GW170817, the masses of the binary system (before merging) differed by a factor of 9, and this make it the most mass ratio among the recorded gravitational-wave even extreme than the recently, in fact, first detected merger of a binary with unequal masses called GW190412. GW190412 resulted from two black holes of the mass ratio of about 4:1.

Kalogera said, "It's a challenge for current theoretical models to form merging pairs of compact objects with such a large mass ratio in which the low-mass partner resides in the mass gap. This discovery implies these events occur much more often than we predicted, making this a really intriguing low-mass object. The mystery object may be a neutron star merging with a black hole, an exciting possibility expected theoretically but not yet confirmed observationally. However, at 2.6 times the mass of our sun, it exceeds modern predictions for the maximum mass of neutron stars, and may instead be the lightest black hole ever detected."

Giovanni Losurdo, of Istituto Nazionale di Fisica Nucleare (Italy) and the spokesperson of the Virgo Collaboration, said, "A new discovery, which raises new questions. What is its nature? How did such a binary system form? Virgo, LIGO, and, soon, Kagra in Japan, will continue to search for the answers and push forward the frontier of what we know about the cosmos in which we live."