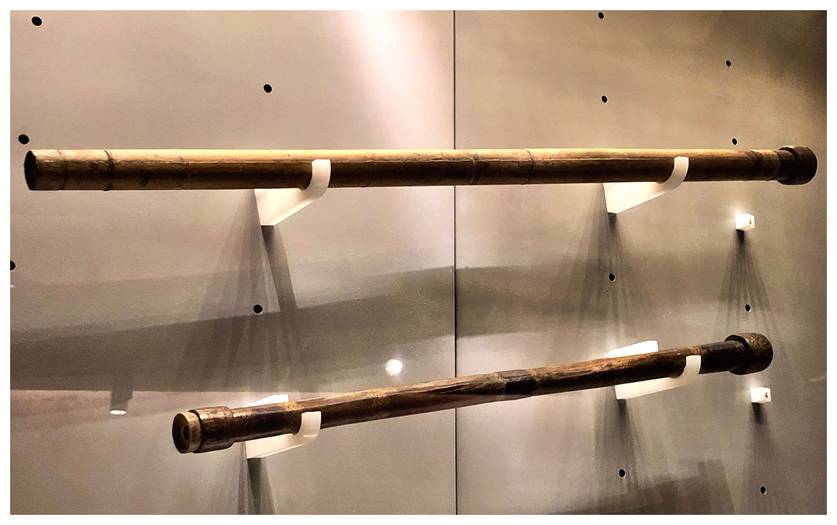 Telescopes have been an intimate friend of humans in space exploration missions. Sitting on the Earth, using the specially designed telescopes, you can detect the presence of the heavenly objects and characterize its characters like chemical compositions, habitability, and many others.

The modern use of a telescope in astronomy started when Galileo di Vincenzo Bonaulti de Galilei (simply Galileo Galilei) improved the earlier telescope designs and applied it to explore the enormous cosmic world. Though we may not have clear information about the first invention of the telescope, it is believed that the telescope was first invented in around the 17th century. Information about telescopes came out when in 1608 Hans Lippershey, an eyeglass maker, applied for its patent, however, Hans did not receive the patent. Earlier telescopes used mainly the refracting principle and mainly consist of a convex objective lens and a concave eyepiece.

Subsequently, over the centuries, many scientists and inventors including Isaac Newton, Laurent Cassegrain, Chester Moore Hall, John Hadley, Edwin Hubble contributed to the development and modification of the telescope accordingly required by the bizarre property of universe.

In 1611 great inventor Johannes Kepler made a detailed study of the optics of telescope and devised his own apparatus consisting of two convex lenses - the famous Keplerian telescope. However, this new modification by Kepler produces the observed image upside down, the magnification power of the telescope was increased significantly compared to the earlier telescopes.

We often mistakenly believe that a telescope's power lies in its ability to magnify objects but the main working principle of the telescope is ‘larger a telescope's mirror, the more light it can collect, and the better its vision’.

With many revisions and modifications, from the inventors and the scientific community, the commercial production of the telescope began in 1758 by John Dollond. But the modification and revision are not enough to track the different properties of the enormous universe and still the modification process is going on around the globe.

Telescopes are classified into the following six major categories;

Atacama Large Millimeter/submillimeter Array (ALMA), designed to provide insight on star birth and the detailed imaging of local star and planet formation, is considered the most powerful radio telescopes that exist on Earth.  ALMA consists of 66 high-precision dish antennas of two sizes which operate on wavelengths of 0.32 to 3.6 mm.